American Carton Company began in 1992 as a small business startup by Joe Harris and a business partner. In a small, rented warehouse in Mansfield, Texas, American Carton Company steadily grew and gradually added capabilities. Carton design software, a six-color press, an eight-color press, diecutters, and gluers made their way into the ACC facilities.

In 1997, founder Joe Harris acquired full ownership of the company from his business partner, thereby making American Carton Company a wholly owned subsidiary of Harris Packaging Corporation. Soon after, the company needed to expand and it moved into its current facility in February 1997.

In 2006, Joe Harris asked his daughters, Jenise and Jana, if they wanted to learn the family business in hopes of continuing the Harris legacy into the next generation. They graciously accepted the challenge, and in December of 2009, the transition began with Jana and Jenise becoming majority owners. Since then, both Harris Packaging and American Carton Company have become certified women-owned businesses with national, state and regional associations. Under Jana and Jenise’s steady leadership, American Carton Company has withstood economic challenges and reached new heights, earning recognition from a host of organizations for print quality, organizational structure, and more. At American Carton Company, we are excited about the future. We sincerely hope that you will be a part of it, as a client or as a member of our team. 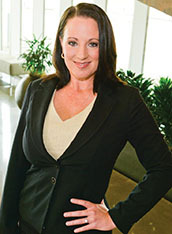 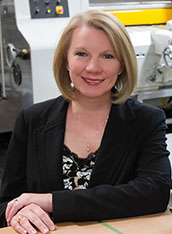 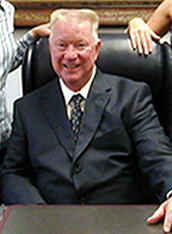 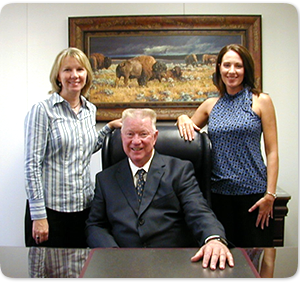